Emily is delighted to be joining Treble Clef Choir as their Music Director since September 2021. She enjoys a varied career as a music director, vocal coach and repetiteur for choirs, opera companies and theatre groups.

She graduated from The University of Leeds, The Guildhall School of Music and Drama and The College-Conservatory of Music in Cincinnati, Ohio.

Career highlights include: Music Director for West End productions of La Bohème, Don Giovanni and Tosca (Opera Up Close), on-stage pianist and choir director for The Events (Young Vic and National Tour), community operas The Freedom Game, (Royal Albert Hall) and Silver Birch, (Garsington Opera).  Emily has been an Associate Artist of the Royal Opera House, working with the Youth Opera Company children’s chorus and since 2010 she has been Musical Director of Ocean Theatre Company. She loves making music in all different styles with all ages and abilities. 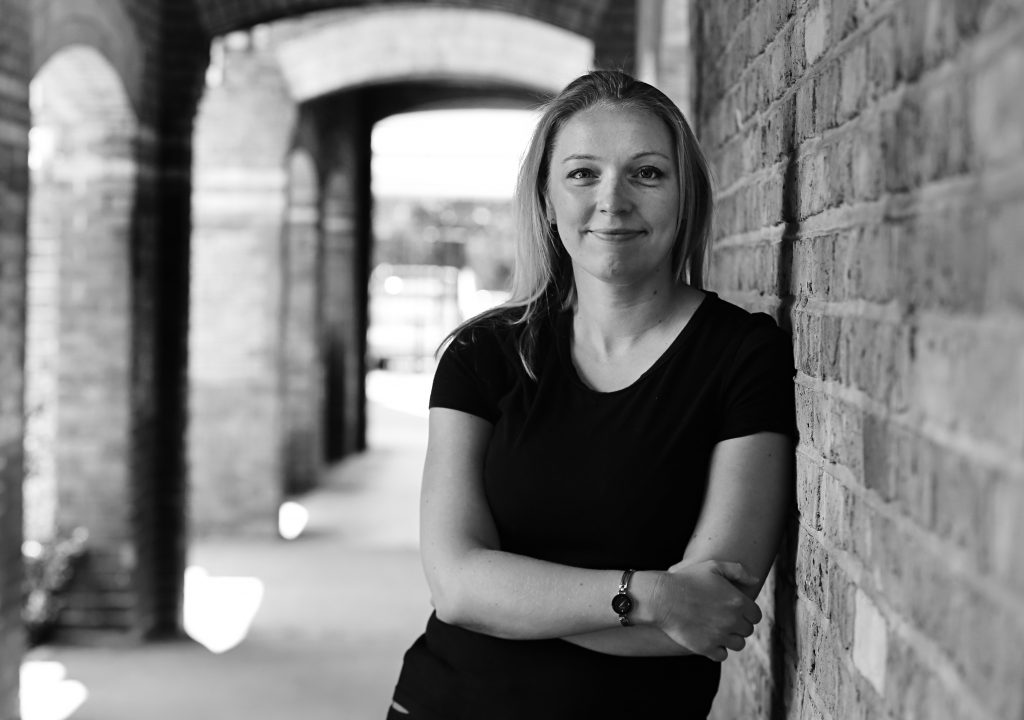 Lesley first joined the choir in 1998 and has sung with many choirs including the Glen Ellyn-Wheaton Chorale in Illinois.  She is an accomplished singer and musician and since 2011 she has become the Musical Director for Treble Clef on several occasions, leading us at many concerts, including our performance at Hampton Court Palace in 2015. 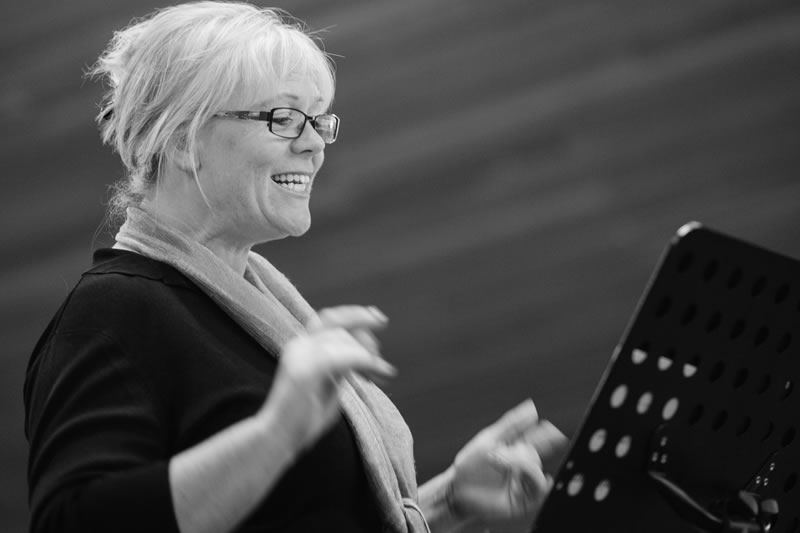 Hannah Stanley is a former Music Scholar of Sir William Perkins’s School, where she performed the Schumann Piano Concerto in A Minor with the Chamber Orchestra from Royal Holloway, University of London. She studied piano with James Lisney, and later with Enloc Wu at the Junior Department of the Royal College of Music, where she also studied saxophone with Sarah Markham and Mornington Lockett. She regularly accompanies local choirs and musical theatre groups. 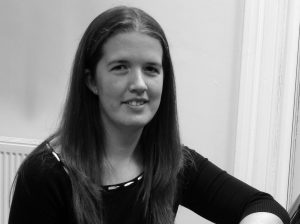